I’m shocked by the amount of people I have mentioned this program to who have never heard of it. Sometimes if someone says they’ve never heard it and don’t seem interested in it at all I think “We can never truly be friends.” I know it’s awful, but it’s totally true. I have loved talk radio since I discovered it way back when I was an idealistic young college freshman, but let me clarify something – I pretty much HATE all the shows where people can call in and ask questions. I loathe them as I loathe sites like Yelp and Trip Advisor. I’m not tuning in to hear some rando’s opinions or thoughts on anything (particularly because they’re normally not well-spoken or organized). I only want to hear the talent. Again, I know this is not necessarily a good thing to think but no one has good thoughts all the time. Just ask Louis CK.

So I’m going to pretend that all 5 of you reading this ARE interested in This American Life because it’s hard for me to fathom a person with a beating human heart and even a shred of emotional depth not being into it. TAL is broadcast every week by Public Radio International and each show has a central theme but is then made up of a variety of stories on that theme. There are numerous contributors but the leading man is Ira Glass. Oh, Ira. I’m just gonna go ahead and say that I never imagined I would have a crush on someone named Ira. It’s kind of an old man playing chess at the park kind of name isn’t it? Reminds me of this…

Anyway, since I’ve been spending tons of time in my car for my job I’ve had to find ways to pass the time other than traditional radio. There’s only so many times I can hear Katy Perry or The Lumineers or even Our Lady Beyonce before I want to kill everyone. And since I work in sales, being murderous would probably be detrimental to my commission. The podcasts app on my trusty ol’ iPod has been a godsend and This American Life is my special treat every week. Here’s a list of some of the ones that have really moved me:

The House on Loon Lake – this one is special because the whole hour is devoted to this one story and it’s so worth it. It’s about an abandoned house that an 11 year old boy and his friends discover one summer and their decades-long search to find out what happened to the people who lived there. It really brought into stark relief all the things that can be lost when people stop caring about one another on even a base level. Reminded me of the book (and movie) Warm Bodies where people become zombies solely because of self-imposed isolation from the world around them.

Valentine’s Day – this struck a cord with me for a number of reasons, but Act I is the real star. This Valentine’s Day was a new experience for me since it was my first one as a single person in over a decade. And I spent a lot of it in grocery stores surrounded by pink hearts and shitty candy watching people just eat it up with a very detached perspective on the whole thing.

Harper High School – if you only click on one of these links, make it this one. It’s a long-term investigative report on the school in Chicago with the most students killed by gun violence in a single year. I remember listening to this while I was folding laundry and just laying down on my bed and letting the tears run into my ears because it is so sad and so honest. Whatever awards they give to radio programs – this one should win them all.

I could keep going but if these three don’t pique your interest, I don’t know what will. I have gotten so much enjoyment and knowledge from these voices and stories, I can’t even quantify it. Turn off the top 40 and try it – you won’t be sorry.

Find what you’re looking for… 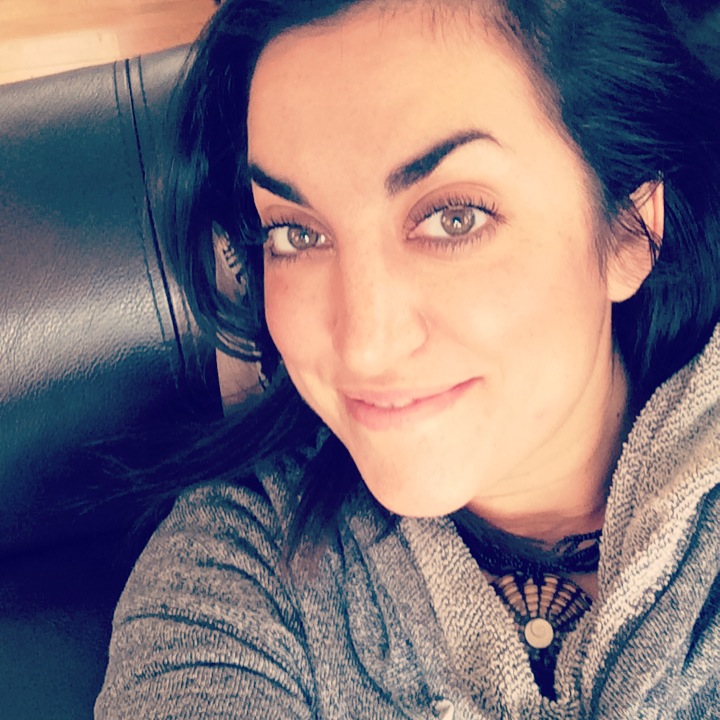 Hey guys - leave a comment if you've got something to say. I don't mind a lively discourse but mean comments are the worst. If you hate Joss Whedon or think Mindy Kaling is awful, I don't want to know. Just click away and move on with your day.